Criminal suspect escapes from the hospital, then turns himself in

NESHOBA COUNTY, Miss. (WCBI)- A suspect who escaped from a hospital in Jackson County is now back in custody. 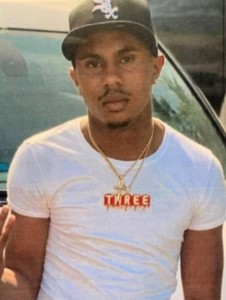 Tuesday, Aceon Hopkins turned himself into a family member in Neshoba County and got medical treatment at Neshoba General Hospital.

He was then handed over to the Meridian Police Department.

Our Gulf Coast news partner WXXV says Hopkins is also a suspect in two murders in the city of Meridian.

Hopkins escaped from a Pascagoula hospital Friday after being shot in Moss Point a few weeks ago. 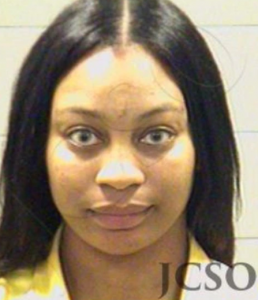 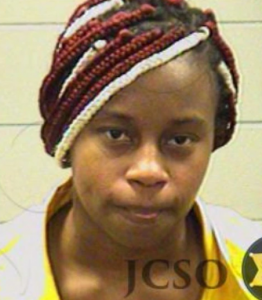 According to our news partner WTOK, Breanna Marie Cunningham is charged with helping Hopkins escape from the Pascagoula Hospital, and Keesler Vonchay Holloway is charged with conspiracy to commit a crime. They were both arrested Monday by the Jackson County Sheriff’s Department.

Hopkins is also wanted for charges in Gulfport.