Dog days of summer are here

SUMMARY: After a below average spring and start to the summer, a hot pattern has finally settled into place over the deep south. We knew it would come eventually! A very hot and sultry week is in store, with highs in the low 90s with scattered storms for Monday and Tuesday, with much lower rain chances and highs in the mid to even upper 90s later in the week. A high near the 100 degree mark is not out of the question somewhere this week. Either way, it’ll feel like well above 100 degrees each afternoon, so a great week to be by the pool! Take extra heat precautions this week as well if you plan on working outside.

SUNDAY NIGHT: Any lingering scattered showers and storms will dissipate going into the overnight hours. Warm and sticky, with a low in the mid 70s under partly cloudy skies.

MONDAY: Another hot day in store for Monday, but rain chances will be a bit higher so temps should stay in the low 90s. Scattered showers and storms around the area in the afternoon, with partly cloudy skies otherwise. Feels like temps 100-105. 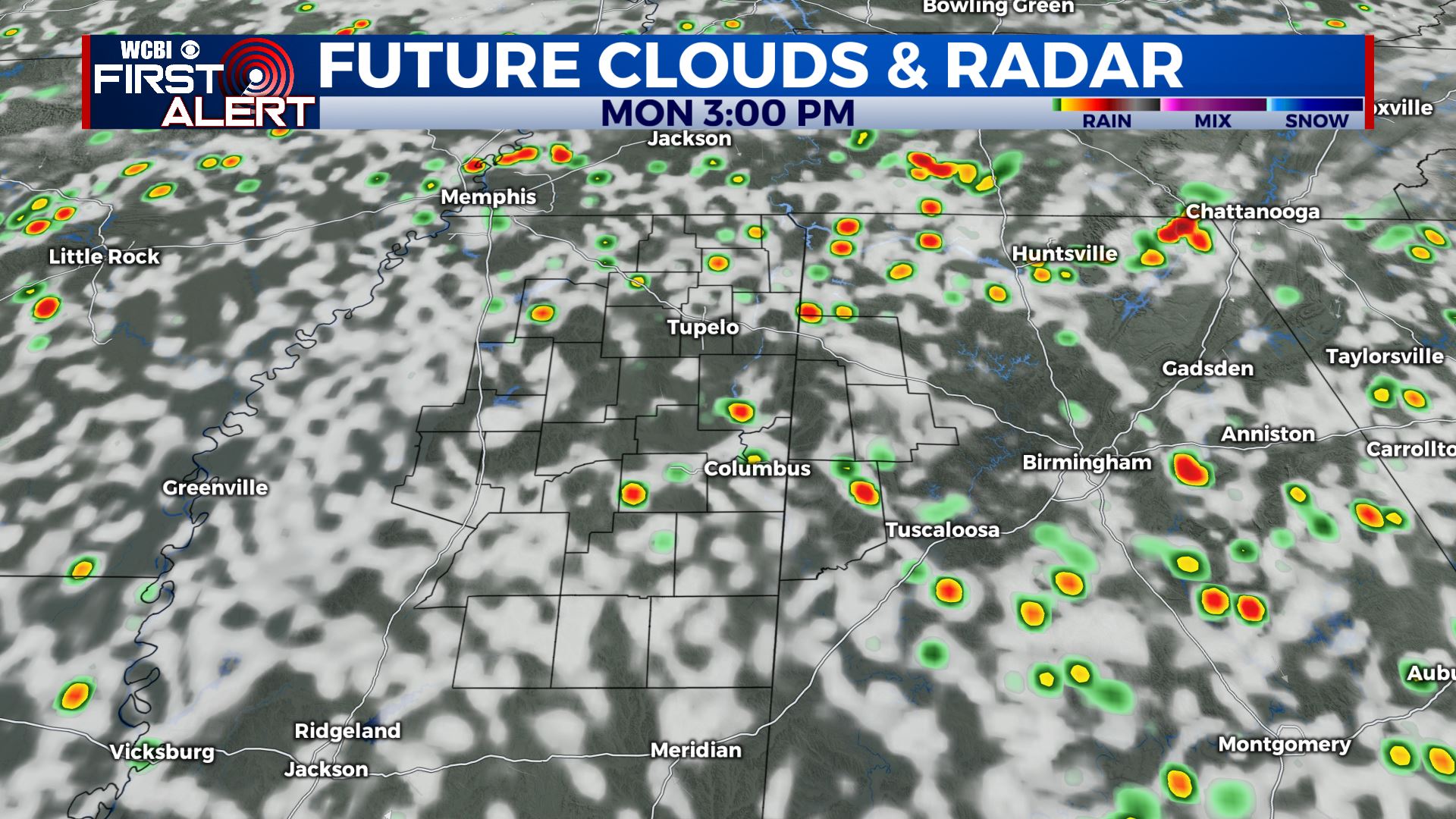 MONDAY NIGHT: Showers and storms once again dissipate during the overnight hours. Party cloudy and muggy, with lows in the mid 70s.

TUESDAY: Tuesday looks to be the wettest and “coolest” day this week. Widespread showers and storms are likely throughout the day, with a high near 90 degrees.

WEDNESDAY TO SUNDAY: Shower and storm chances decrease for Wednesday, with only isolated afternoon showers and storms and highs in the low to mid 90s. Most of us will stay dry. Hot and mostly sunny for Thursday, with just a very low chance of a stray afternoon or evening storm. Highs in the mid 90s. The heat cranks up a notch for Friday into the weekend, with continued dry conditions save for a stray shower or storm. Highs Friday will be in the mid to upper 90s. The heat sticks around through the weekend, with partly cloudy skies Sat. and Sun. and highs in the mid to upper 90s. Storm chances could increase a bit for Sunday. Feels like temps in the afternoons will be between 100-110 or even higher than that, so take it easy outdoors! 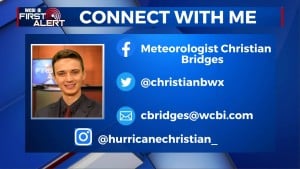