MILLPORT, Ala. (WCBI) – A man is accused of breaking in a woman’s house, assaulting her with a knife and stealing a car. 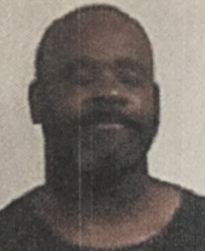 Investigators believe the injured woman talked Whitson into going for help, but not before stopping at a local store.

Once inside, the victim alerted employees to lock the door. Whitson left and stole a vehicle from a nearby apartment complex.

The car was found abandoned in Fayette County. That’s where Whitson was arrested early this morning.

He remains in jail.