TATE COUNTY, Miss. (WCBI)- The FBI needs your help to find a man on the run accused of kidnapping and rape. 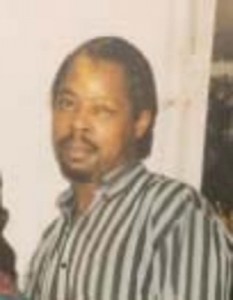 The FBI released this photo of William Willingham who is wanted in Tate County for allegedly tying up his girlfriend in the bedroom of her home and raping her daughter in the next room.

Law enforcement say Willingham then threatened his girlfriend with a knife after she managed to escape and attempt to aid her daughter.

The FBI says Willingham continued to rape the daughter before leaving the home.

Willingham was indicted by a Tate County, Mississippi Grand Jury for statutory rape and kidnapping on March 4th, 1999.

A federal arrest warrant was issued after Willingham was charged with unlawful flight to avoid prosecution.