Felony arrest for stolen gun made in Tupelo

TUPELO, Miss. (WCBI)- A traffic stop in Tupelo leads to a firearm arrest. 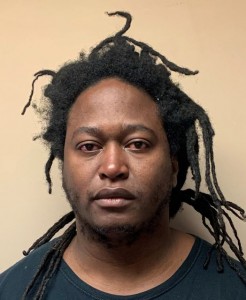 Police found a semi-automatic rifle that was reported stolen in Lee County.

The driver, Jamarcus Shumpert of Shannon, was arrested and charged with Felon in Possession of a Firearm.

Tupelo and Lee County Investigators are assisting each other on the case.