MONROE COUNTY, Miss. (WCBI)- A man in Monroe County will serve 30 years in prison after trying to avoid a safety checkpoint and killing a young man in the process. 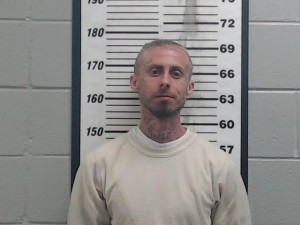 Back in October 2020, Eric William Patton attempted to avoid a safety checkpoint by crossing a median and speeding into oncoming traffic through Aberdeen.

He eventually struck a vehicle head-on on Highway 45.

Patton is responsible for taking the life of Deonte Marqueze Lawston of Starkville and severely injuring Jada Johnson of Aberdeen.

He was charged with Aggravated DUI, Manslaughter, and Felony Fleeing resulting in death.