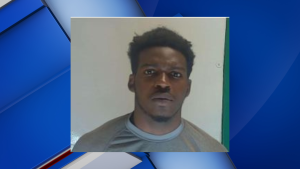 Investigators believe Manigo and 28-year-old Davartex Fisher got into an argument about an order.

Fisher was a customer there at the restaurant.

Manigo is accused of coming out from behind the counter and stabbing Fisher in March 2021.

He died a short time later at the hospital.