She was arrested in February 2020, shortly after being fired by the school district.

The allegations against Tindall involved at least one student.

Once released from prison, Tindall must register as a sex offender and be on probation for nine years. 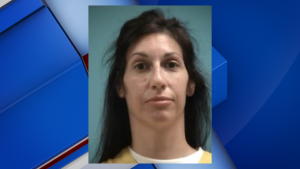