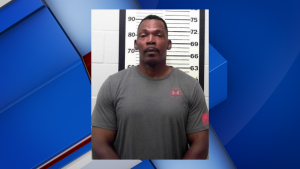 He was an employee at SFD at the time of the complaints.

Investigators did not release specific allegations against Parks but sources say it involves a city vehicle.

He was the training officer at the fire department and has resigned.