Stephanie Churchill is charged with embezzlement.

Investigators believe the scheme started in October 2018 and continued through February of this year.

A grand jury returned the indictment against Churchill.

The Benton County woman could face up to 20 years in prison and $25,000 in fines if convicted. 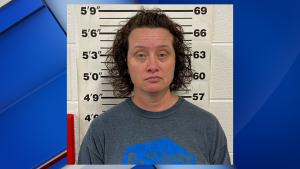