Guyton says it's time to let someone else oversee the foundation, birthplace and museum

Dick Guyton announced that he will retire on January 8th, which would have been Elvis’ 87th birthday.

Guyton has served as executive director of the Memorial Foundation and the Elvis Presley Birthplace and Museum since 2002.

Guyton is 82 and says it’s time to step down and let someone else lead the number one tourist attraction in the state.

“The Convention and Visitor’s Bureau several years ago did a study on people coming into the city, motels, restaurants, gas pumps, and it estimated that the taxes we bring in, Elvis brings in, is about a million dollars in revenue a year for the city, so yeah, I think we have a big economic impact on the city,” Guyton said.

More than one million guests have visited the Elvis Presley Birthplace and Museum since Guyton came on board in 2002. 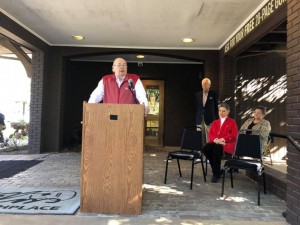 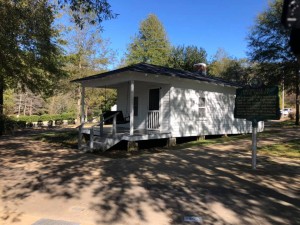