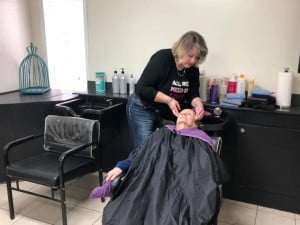 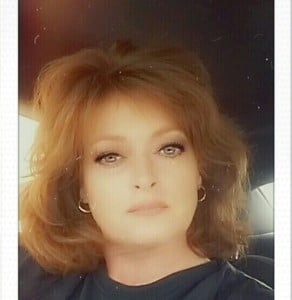 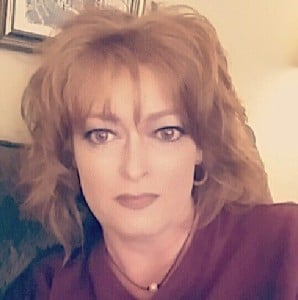 TUPELO, Miss. (WCBI) – A Tupelo hairstylist is coming to the aid of a co-worker who was recently hospitalized after a sudden illness and has no medical insurance.

Although Paula Morrow is a longtime client at Holly Hills Salon, this is the first time she has seen Melanie Payne Ware for hair coloring.

Morrow is a regular client of Tina Lynn.

“She’s been doing my hair for about 25 years,” Morrow said.

But on this day, Lynn isn’t in her spot.  In fact, she has been out for a couple of weeks after contracting double pneumonia.

Ware and Lynn have worked together since 2015 and when Ware heard that her co-worker and friend was sick, she offered to take on Lynn’s clients, and give the money to her.

“I felt led to pay it forward because I’ve been sick before, I had a great friend, he sold a cow and he gave me the money, cows are expensive, it really helped, I was out for three months.  I decided, instead of helping her clients, we could both help, by giving her the money, and all I’m giving is my time,” Ware said.

Morrow says she is glad that her regular color session will help her longtime stylist, who is also a friend.

“I had no idea Melanie was taking the money and giving it to Tina, I just admire her so much for that.  That’s what I even said, when I came, I feel bad, I don’t want you to do my hair for free.  I will pay extra to try and compensate Melanie and try to help Tina,” Morrow said.

Tina Lynn was hospitalized and had to undergo surgery after other complications developed.  She is out of the hospital now, but likely won’t return to her spot at the salon until mid-December.  In the meantime, her clients will be taken care of, and she will still have a steady income.

Ware is also taking donations for her friend, from clients and those who just want to help.