COLUMBUS, Miss. (WCBI) – There are some new details in the case against a teenager accused of killing a 67-year-old man in his driveway. 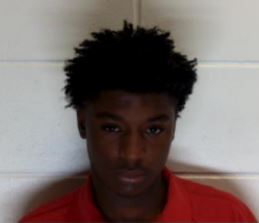 This is the mugshot of 16-year-old Tameron Ward.

He’s charged with murder in the shooting death of Sammie Corder.

The shooting happened Sunday night on 21st street about a block from Sim Scott Park.

Columbus police said they believe Ward was intending to shoot someone else.

Corder was shot in the chest while he was sitting in his car parked in his driveway.

Ward’s bond has not yet been set.