LEE COUNTY, Miss. (WCBI) – A man is facing charges for allegedly kidnapping his girlfriend and driving her from Tupelo to Oxford.

Lee County investigators say police in Oxford contacted them Tuesday after a woman came to the police department saying she was forced in a car against her will.

The victim told investigators she and her boyfriend, 45-year-old Shelton McGreger, were arguing when he assaulted her, forced her into his car, then drove from County Road 753 in Lee County to Oxford.

The victim reportedly escaped and ran. Someone in a passing car picked her up and took her to the Oxford Police Department.

McGreger was later arrested in Lee County and charged with one count of kidnapping. 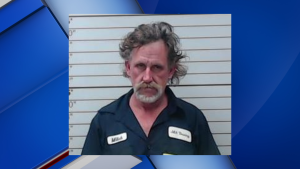