STARKVILLE, Miss. (WCBI) – A man is indicted in connection to a Macon shooting.

Shedrick Shanklin is charged with two counts of aggravated assault, shooting into a dwelling, and arson.

The shooting happened in December 2020 on North Turner Road.

Two people were inside the home when the shots were fired. One of those victims was hit by a bullet.

A trial date for Shanklin has not been set. 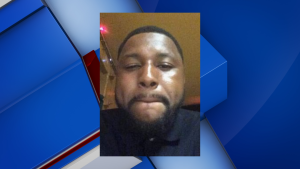