Now, the Mississippi Bureau of Investigation is handling the case.

Officers held a taser to 43 year-old Nathan Shane Mays after answering a call about an uncontrollable man on Highway 348. 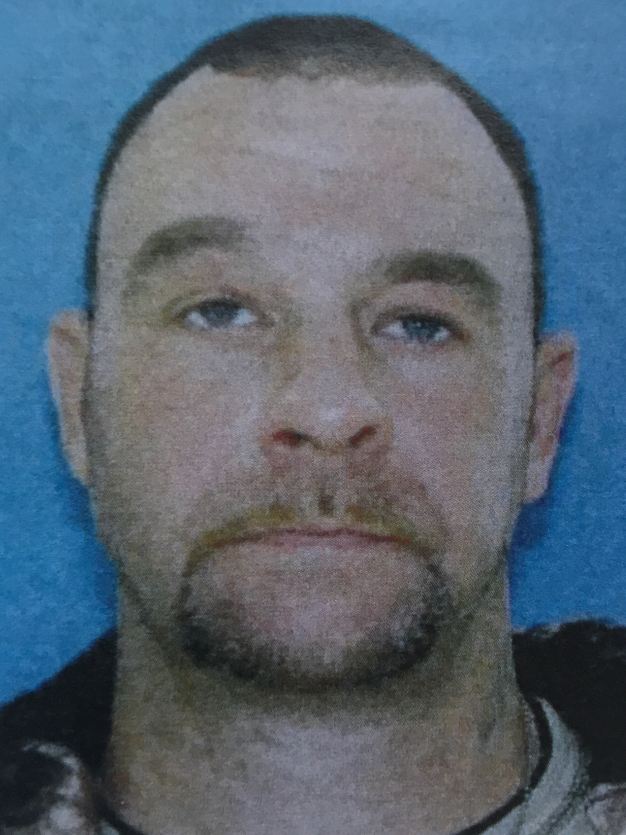 New Albany Police Chief Chris Robertson says it took several officers to get Mays under control after being tased yesterday.

As police were helping an injured officer and recuperating from the struggle, Mays became unresponsive.

An officer had minor injuries and was later released from the hospital.