Mark Michael, 43, and Jaret Taylor, 46, were arrested during a traffic stop Friday, March 30.

Deputies noticed several firearms, a wig, and a ghillie suit in the suspects’ vehicle.

Sheriff John Daugherty says a search warrant at each of the suspect’s homes turned up all of the reported stolen items from the marina. 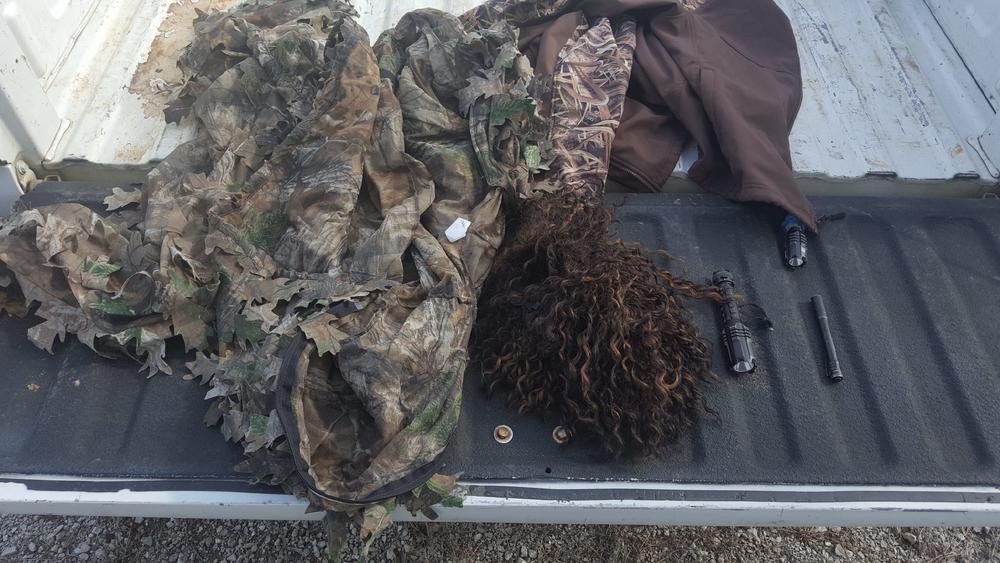 Taylor was additionally charged with and one count of Possession of a Firearm by a Convicted Felon.

And if Mark Michael’s name sounds familiar, deputies thought so too.

Michael was recently arrested for his alleged role in a Tishomingo Tractor burglary, and has since had his bond revoked. 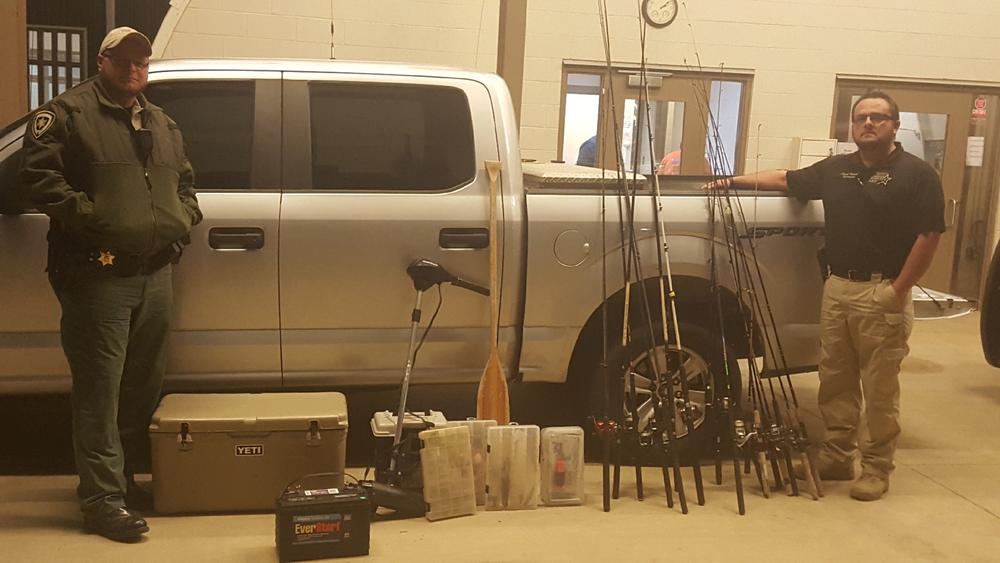