Missing woman and 4 kids found dead and her husband arrested

Marion County, Florida — A Florida woman and her four children who had been missing for weeks have been found dead in Georgia, and now the woman’s husband is facing a murder charge, reports CBS Orlando affiliate WKMG-TV.

Deputies said Monday that Casei Jones’ body was found near Brantley County, Georgia. Details on the circumstances of her death were not immediately available.

Casei Jones’ husband, 38-year-old Michael Wayne Jones Jr., was found in Georgia and is being questioned in connection with his wife’s death.

According to the Brantley County Sheriff’s Office in Georgia, Michael Jones was arrested after he was involved in a crash south of Hickox.

Deputies said when they arrived at the scene of the crash, they smelled a foul odor. 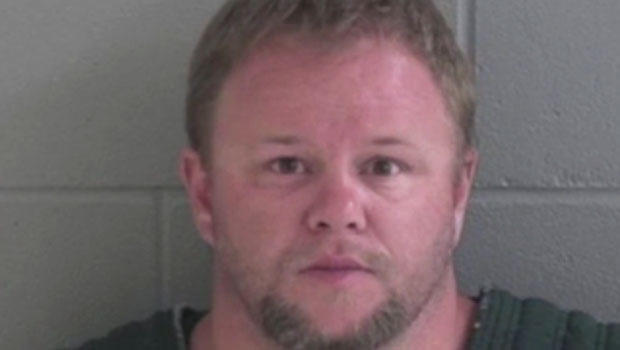 Jones told deputies, “You may want to put me in handcuffs because there was a dead body” inside the car, according to a news release from the Sheriff’s Office.

Jones told deputies that prior to the crash, he concealed other bodies in Charlton County. Authorities in Charlton went to the location Michael Jones mentioned and found bodies there, to the Brantley County Sheriff’s Office said.

Marion County Sheriff Billy Woods said the bodies are believed to be those of the four children.

“Unfortunately, true evil poked its head up here in Marion County. That’s about the only best way to describe it,” Woods said Monday afternoon.

Detectives said they believe Michael Jones murdered the family in Marion County and stored the bodies at his home and in his van for several weeks before transporting them to Brantley County, Georgia.

Woods said he hopes Michael Jones gets the punishment he deserves.

“He has no right to walk on the face of this Earth, and I’d hate to be him when he stands before the Lord,” Woods said.

Deputies said family members had been communicating with someone they thought was Casei Jones but it was probably Michael Jones using her phone, which is why they waited so long to report her and her children missing. Authorities are investigating the phone records.

Woods told WKMG his deputies were on their way to Brantley County, where they were going to execute a search warrant on the van Casei’s was found in.

He also said Michael was facing charges in Georgia, and his office was working with law enforcement there to bring Jones back to Marion County to be prosecuted for all five deaths.