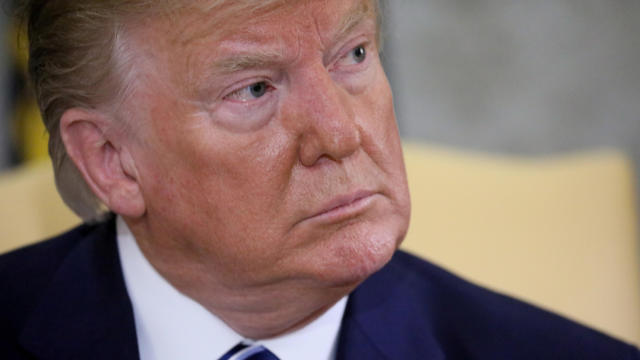 Trump says he won’t watch Mueller testify, but he might 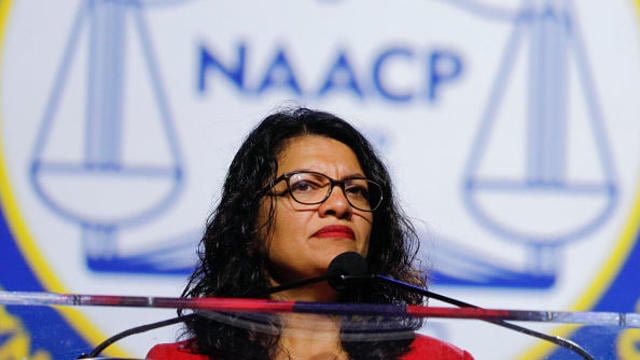 “I’m not going nowhere, not until I impeach this president,” Tlaib said at the NAACP Annual Convention 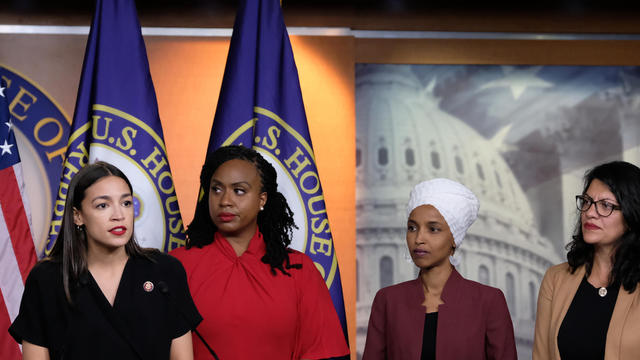 Faux movie poster showed the progressive lawmakers known as “the Squad,”​ who’ve been the target of attacks from President Trump