Ru-shaka Cobb has been charged with murder. 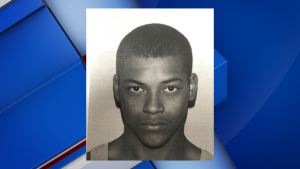 He was arrested in December 2019 by Choctaw Tribal Police.

Cobb was taken into custody on the Crystal Ridge Reservation in Winston County.

The 27-year-old’s body was found just before Christmas at a home on North Court Avenue.

A jury was selected this morning and opening arguments were this afternoon in the trial.