A grand jury indicted him on the charge of aggravated assault.

The victim was shot in the torso and had to be flown to a Jackson hospital for treatment.

Slaughter turned himself in a day after the shooting. 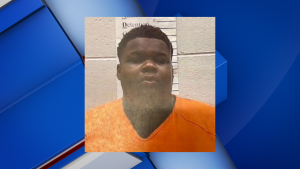