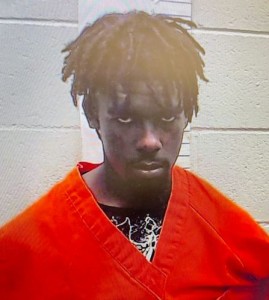 Brooks was stabbed at Cedar Creek Apartments in June 2021.

At the time, Macon Police Chief Davine Beck told WCBI that Brooks was stabbed multiple times. She later died at the hospital.

Wicks was arrested at the scene.

A trial date has not been set.