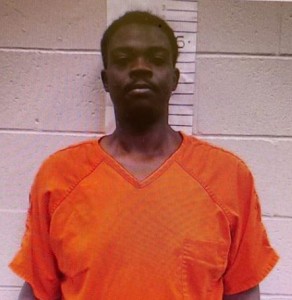 30-year-old Lashandra King is charged with false reporting of a crime and accessory after the fact.

Investigators have accused her of knowing about the sexual act but not reporting it.

Morris and King remain in the Noxubee County jail. 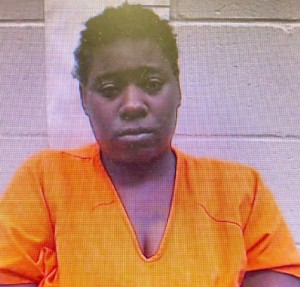 Victim of deadly hit-and-run in Columbus has been identified