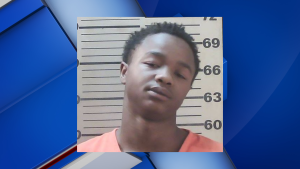 Investigators tell WCBI that deputies were called to 21 Apartments on the night of April 25th for gunfire.

A victim was found and later flown to a Memphis hospital, where he remains.

A juvenile has also been arrested in the investigation.