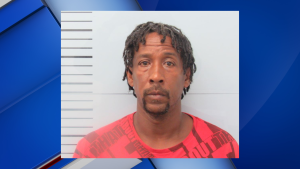 The investigation started on September 17th after deputies received a report of a child being sexually assaulted.

Two days later 48-year-old Jessie Jones was charged with one count of sexual battery and one count of molesting.

He remains in the Lafayette County jail on hold from the state department of corrections.