STARKVILLE, Miss. (WCBI) – New information is released on a shooting in Starkville that injured a 13-year-old child.

This brings the total number of arrests to five.

If you have information related to this incident please contact the Starkville Police Department or Golden Triangle Crime Stoppers. 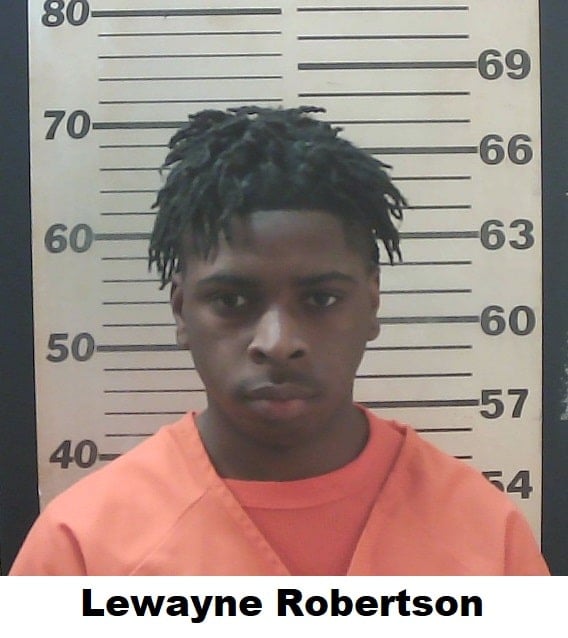 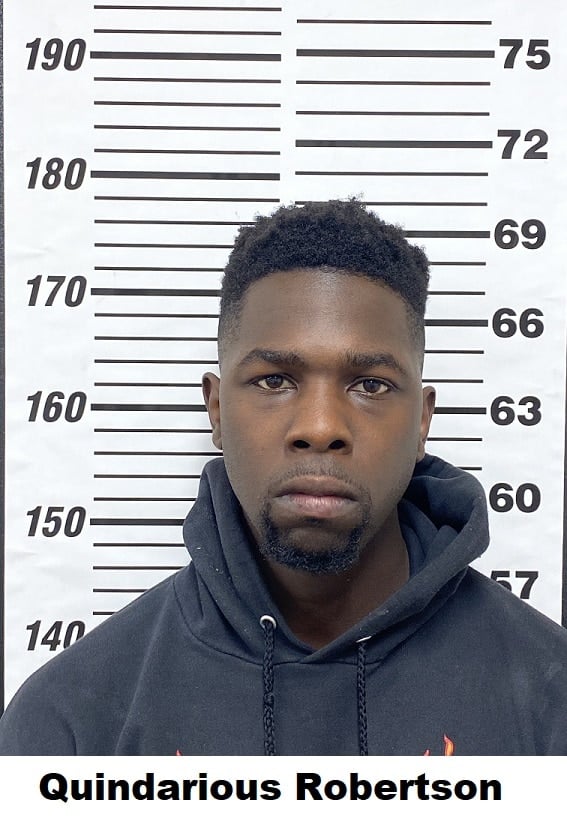 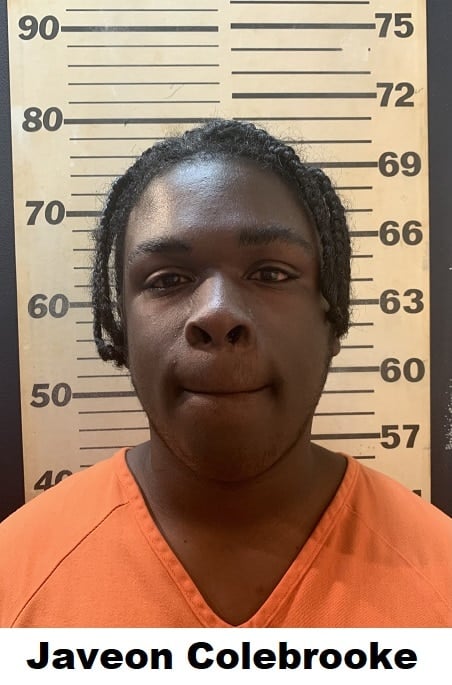 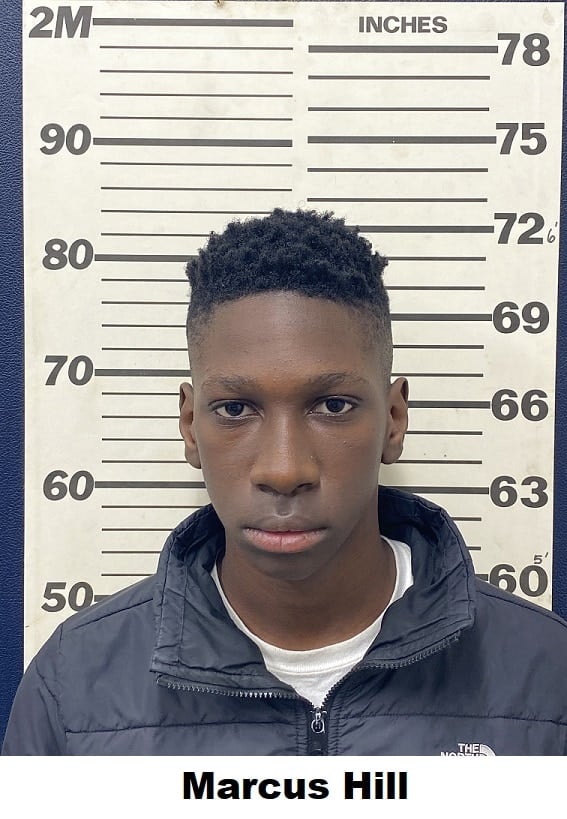