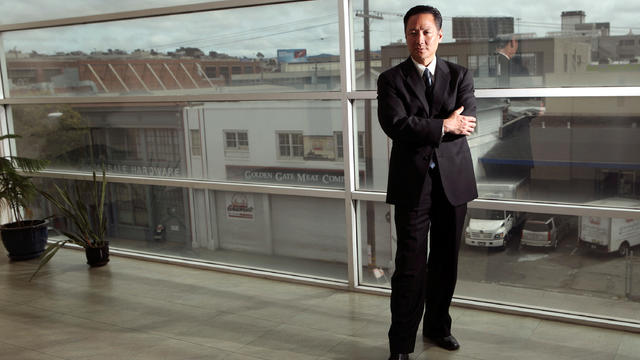 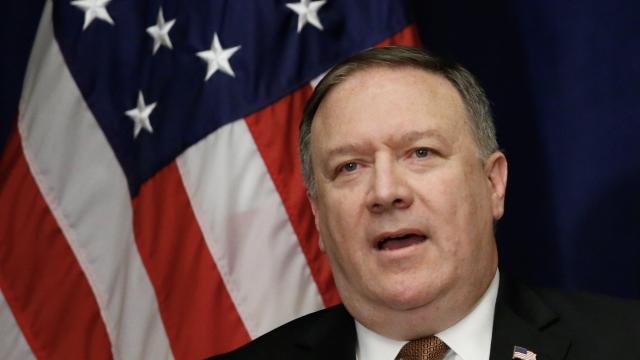 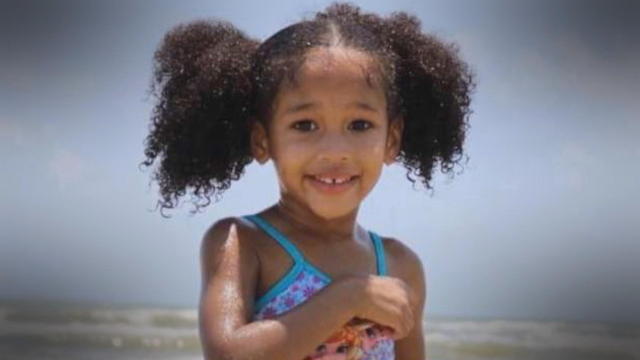 Why man arrested in case of missing girl allegedly “snapped” 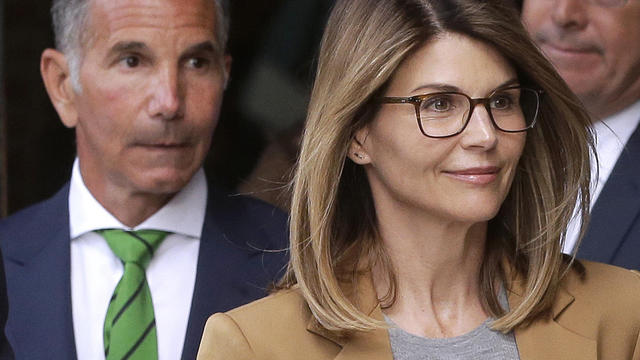 Questions raised by high school counselors over the sports history of students applying to USC were quashed, according to prosecutors