Prentiss County inmate’s run from the law is short

BOONEVILLE, Miss. (WCBI) – A Prentiss County Jail inmate’s taste of freedom  was short-lived Monday afternoon, and for his return trip he brought a friend.

Around 4:00 PM Monday, William Ray “Bo” Norris of Booneville reportedly was able to work his way under the fence of the Prentiss County Jail exercise yard. 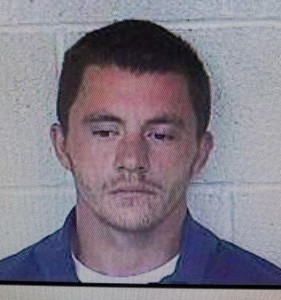 He then ran to some nearby woods.

Around 4:45 deputies received word that Norris was being taken to the Booneville Emergency Room.

Deputies and Booneville Police Officers were able to take Norris back into custody at the ER.

They also detained a woman who was with him.

Norris is being held in the Prentiss County Jail on charges of Burglary and Grand Larceny, and he’s on a hold from the Department of Corrections for Violation of Supervision.

He may also face charges for the escape.