“I recognize that apologizing is not sufficient,” Rosselló said in a livestream on social media 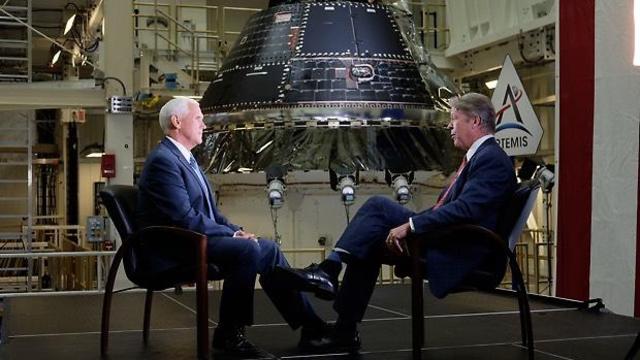 In an interview on “The Takeout,” Vice President Mike Pence reassured the space community with the administration’s strong support for a “moon-first” policy 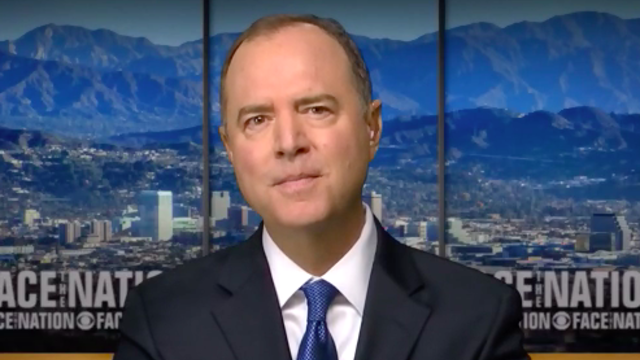 Schiff: Mueller will bring report “to life” during hearings

“We want the people to hear it directly from him, not filtered through Bill Barr,” Schiff said on “Face the Nation” 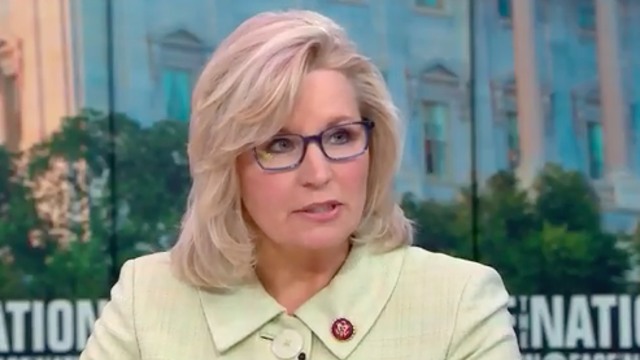 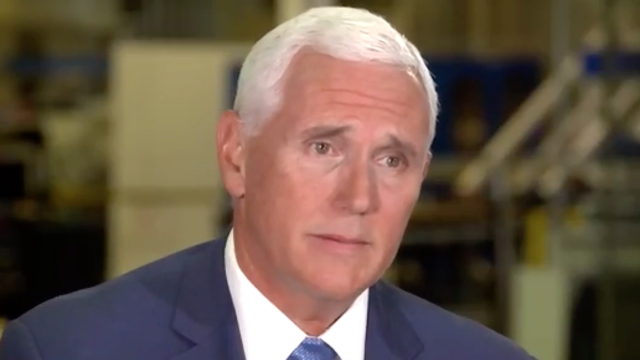 Pence: Trump “might make an effort” to stop “send her back” chants