Remembering the tornado outbreak of 2002

COLUMBUS, Miss. (WCBI) – 18 years have passed since the devastation of November 10th, 2002, but many residents still have vivid memories of the day.

64 tornadoes touched down across 6 states over a 3 day period, with 14 of those twisters happening in Mississippi and Alabama. Three of those impacted Lowndes County.

One of the strongest tornadoes, an F-3 with winds of over 158 mph, touched down near Artesia and moved 22 miles through Downtown Columbus, heavily damaging the campuses of Mississippi University for Women and MSMS.

In fact, it was this tornado and the damage caused that led to the suspension of the MUW athletics program until 2017. 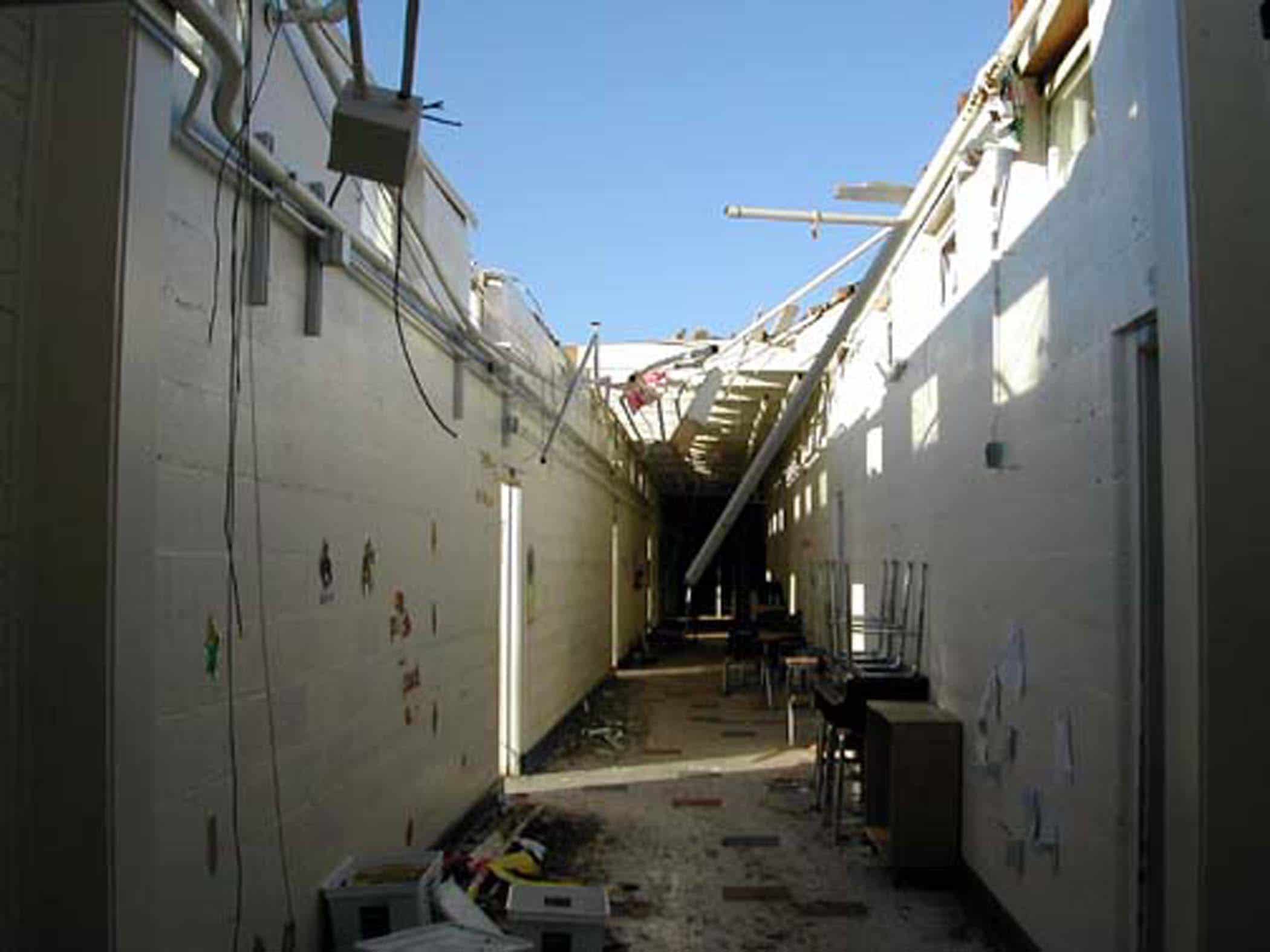 The tornado briefly continued into Lamar County before lifting west of Millport.

55 people were injured as the storm tore through Columbus, but there were no deaths.

Locally, one fatality occurred when an F-1 tornado moved through Crawford.

In all, 34 people were killed and 279 others were injured. The tornado outbreak resulted in damages estimated to be over $100 million.

In 2019, another tornado hit Downtown Columbus, carving another path of damage just a couple of miles away.