WEST POINT, MisS. (WCBI) – A second arrest is made in connection to a shooting this weekend at a West Point Gas Station.

Police say it happened around 11 Saturday night at the Texaco on Highway 45 South. 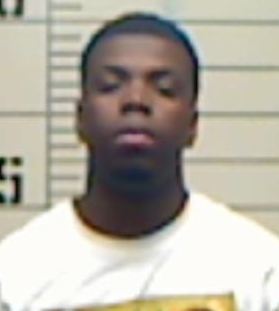 Alonzo Seals, 22, is another person who’s already been arrested in connection to the shooting.

He’s being charged with Aggravated Assault with a Deadly Weapon, according to the Clay County Sheriff Department. 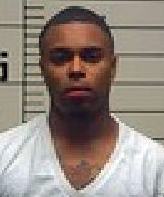 The shooting is still under investigation.