NOXUBEE COUNTY, Miss. (WCBI) – The armed robbery case against a Shuqualak man moves forward after an indictment is handed down. 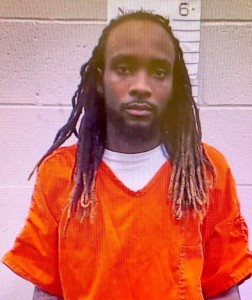 Demetrias Prince is also facing possession of a stolen firearm.

Noxubee County deputies were called to the Dollar General, in Shuqualak, this past June.

A second arrest has not been made.

If you have any information about the armed robbery call the Noxubee County Sheriff’s Office.

A trial date has not been set for Prince.