Carl Ward III turned himself in to the Starkville Police Department on Wednesday.

Investigators said the assault happened on Louisville Street in March.

He has been released from the Oktibbeha County jail on a $25,000 bond. 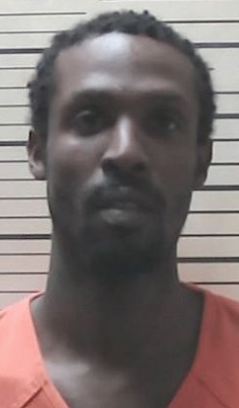