Starkville police arrested April Triplett, 26, for the neglect of a juvenile and a “vulnerable adult.” 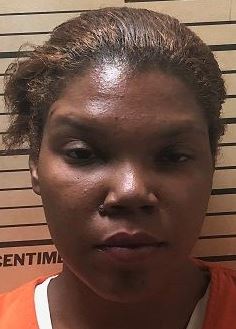 The official charges are as follows: Contributing to the Neglect or Delinquency of a Child; Felonious Abuse and/or Battery of a Child(felony) and Vulnerable Adult, Prohibition Against Abuse, Neglect or Exploitation(misdemeanor).