Summertime pattern sets in with rain possible and above average temps

COLUMBUS, Mississippi (WCBI) – SUMMARY: The next few days will be warm with increasing humidity, then scattered thunderstorms arrive later in the week. 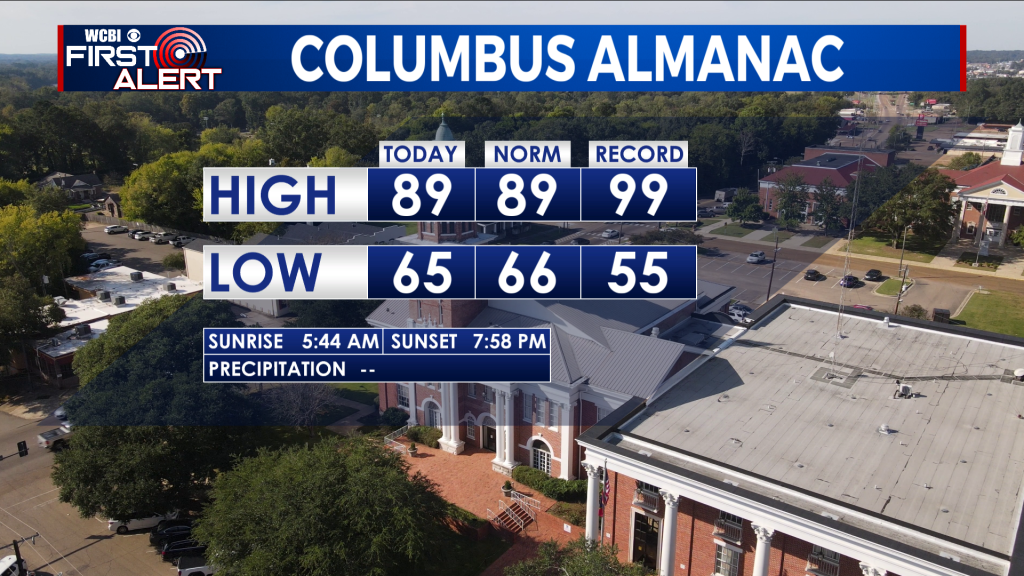 TONIGHT: Mostly clear with lows in the mid-60s. Calm wind. Areas of fog possible after 4am. 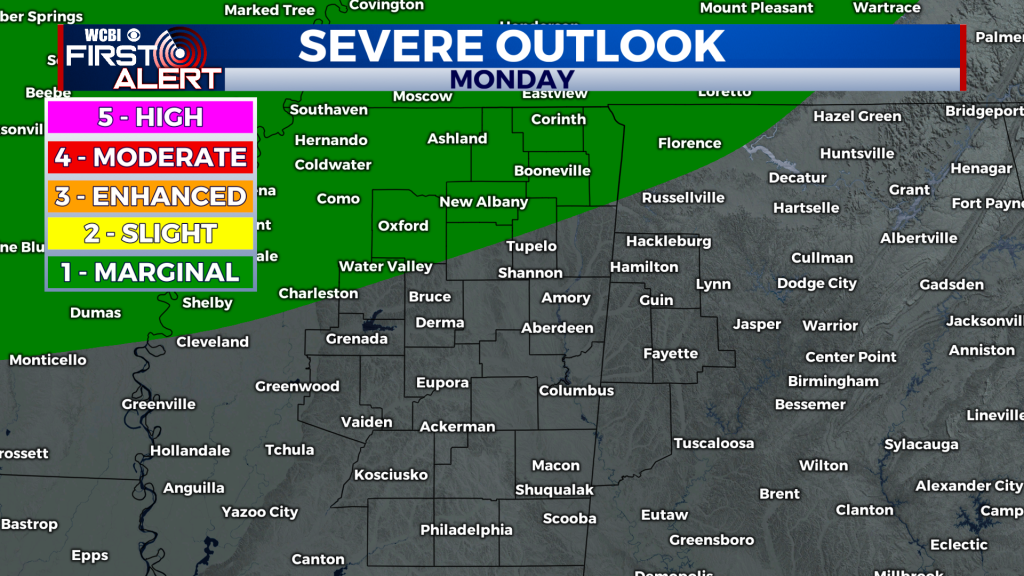 MONDAY: Partly cloudy and warm with highs in the low-90s. A few afternoon thunderstorms are possible, mainly north. Calm wind. Chance of rain: 20%.

MONDAY NIGHT: Mostly clear with lows in the upper-60s. South wind around 5 mph.

EXTENDED FORECAST: The first half of this week will be warm with highs in the low-90s each day and summer pop-up thunderstorms possible during the afternoon. Rain chances will increase the second half of the week as scattered thunderstorms arrive to the forecast. Highs temperatures will also decrease by a few degrees into the mid-to-upper 80s by this weekend. 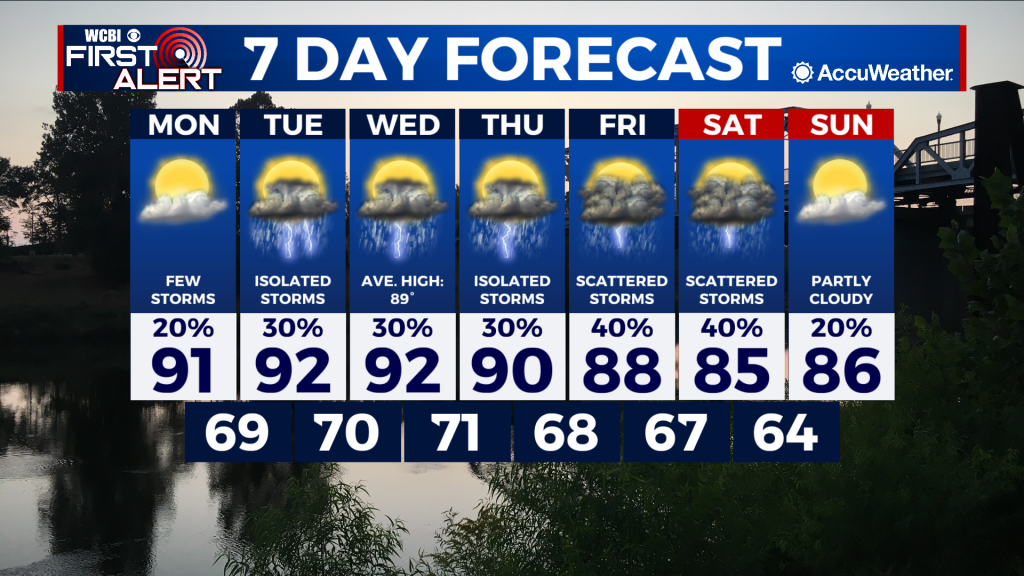 TROPICS: Tropical Storm Alex formed over the weekend in the Atlantic after bringing heavy rainfall to south Florida (8-14″ of rain!). Flash flooding was an issue in places like Miami over the weekend. Alex will not threat the US mainland. Elsewhere across the Gulf of Mexico and Atlantic Basin, tropical weather development is not expected over the next week.