Suspect charged with Capital Murder in death of Greenville detective

The Mississippi Bureau of Investigation confirmed Kamarcus Charles is out of the hospital and officially charged in connection to the death of Myiesha Stewart. 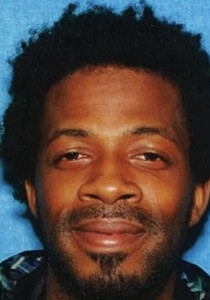 Charles was injured during the shootout near Highway 1 and Highway 82 last Tuesday.

A public visitation is being held Thursday from 2 to 5 at the convention center.