DOUGLAS COUNTY, Ga. (WCBI)-The man wanted in connection to a fatal Louisville shooting from this past weekend, is in custody.

Isaiah Riggins, 20,  has surrendered to police according to Louisville Police Chief L.M. Claiborne.

Police say Riggins was wanted in connection to the shooting death of 17 year old, Tylan Glenn.

The shooting remains under investigation. 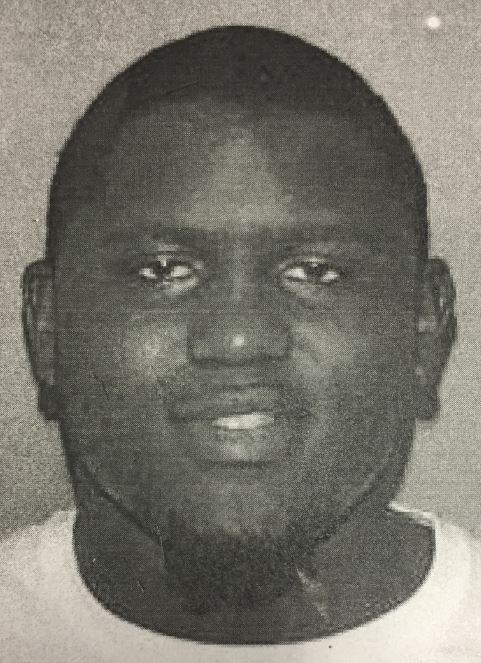