Suspect in custody after bank robbery in Columbus 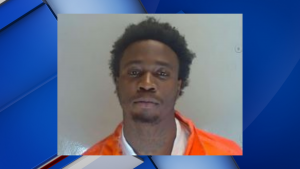 COLUMBUS, Miss. (WCBI) – It took Columbus Police less than 10 minutes to arrest a suspect after a bank robbery this morning.

19-year-old J.R. Edwards is charged with armed robbery. Officers arrested him in the area of Seventh Street South and Seventh Avenue.

Shelton says suspect was not armed when officers arrested him.

No one was hurt during the robbery.

Meady indicted in connection with a Columbus shooting