Three people charged with trafficking drugs at barbershop in Tupelo

TUPELO, Miss. (WCBI) – More than 10,000 fentanyl pills, meth, and edibles have been seized at a Tupelo barbershop. 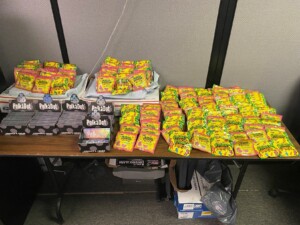 Tupelo police and North Mississippi Narcotics agents made the bust on January 5 at Spectacular Cuts on Tupelo Commons Drive.

In information released today by TPD, more than a pound of alleged meth was seized. 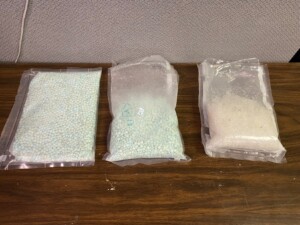 Jernigan and McGee are being held without bond. Huddleston’s bond was set at $150,000.

More arrests are anticipated in the ongoing investigation.