TUPELO, Miss. (WCBI) – The suspect in a Tupelo bank robbery is behind bars over 150 miles away.

Jasper Wagner of Tupelo was arrested around 4:30 this afternoon in Leeds, Alabama – that’s just outside of Birmingham.

Wagner is accused of robbing the Community Bank branch on West Main around 12:30 this afternoon.

No one was injured in that robbery.

He has a criminal history that includes bank robbery.

Official charges have not been released, and it is unknown when he will be taken to Tupelo. 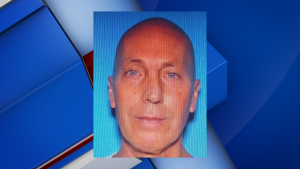