Tupelo man is in jail accused of attacking his own grandmother

TUPELO, Miss. (WCBI) – A Tupelo man is in jail accused of attacking his own grandmother.

On Thursday night, Tupelo Police were called to Millsap Street for a disturbance.

When they arrived, officers reportedly heard a fight in progress and had to make an emergency entry. 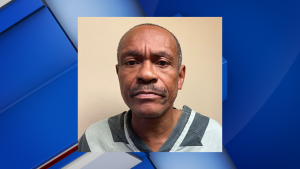 The victim was taken to NMMC for treatment.

Williams was booked on 4 outstanding misdemeanor warrants, and for Domestic Violence Assault.

After an investigation by Tupelo Police and Adult Protective Services, Williams was charged with the Abuse of a Vulnerable Adult.

He was denied bond.