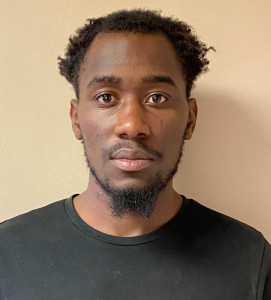 Tupelo police were called on September 13th about a customized truck that was stolen.

Another call came in on October 3rd about a stolen SUV. It was later recovered in Clay County.

Once the vehicles were found, information led investigators to Gandy.

He was arrested last week and was out of jail on bond for previous vehicle thefts.

All of his bonds have been revoked and he remains in jail.

The cases will be presented to a grand jury.