LEE COUNTY (WCBI) – A Baldwyn elementary student has died after being struck by a truck while waiting on his bus. 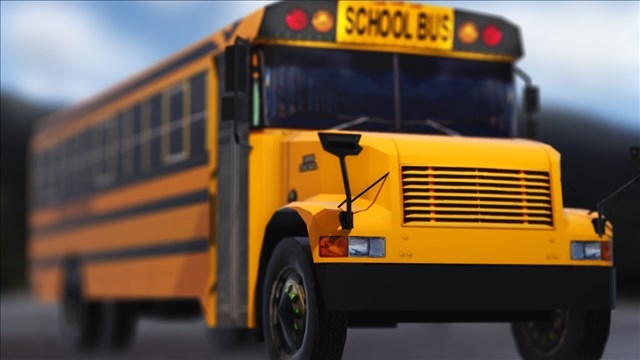 Lee County Coroner Carolyn Green says  9 year old Dalen Thomas was near his home on  Highway 370 in the Pratts Community when he was struck.  He was flown to Le Bonheur Medical Center in Memphis where he died from his injuries. 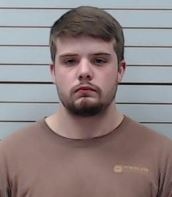 Late this afternoon, 22 year old Hunter Newman of Marietta was charged with one count of aggravated assault. His bond is set at $10,000.   The MHP says any decision on upgrading the charges against Newman would have to be made by the District Attorney’s office

Upper 80s to start off the workweek