NOXUBEE COUNTY, Miss. (WCBI) – The victim in a Noxubee County shooting has been identified and released from the hospital. 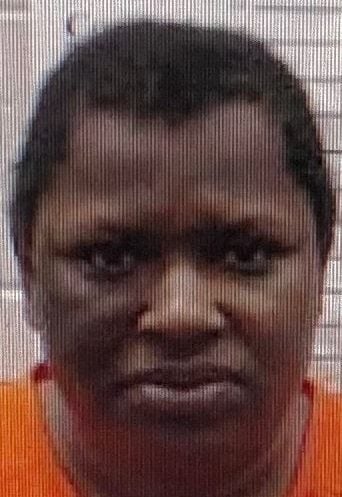 She’s been released from jail on a ten thousand dollar bond.

Investigators believe she shot Curtis Miller in the abdomen.

Deputies are still trying to figure out if this was a domestic argument.

Miller was released from a Birmingham hospital after being treated.