Our series Three Meals reveals what is on voters’ minds across the country. In this installment, CBS News contributor Steve Inskeep visited three cities in Virginia to talk with voters over breakfast, lunch and dinner.

In Virginia, voters who were sometimes sitting inches from each other are not likely to agree on issues, including on the impeachment of President Donald Trump.

At Tommy’s Restaurant in Hampton, five workers at a nearby Navy shipyard, who had breakfast after their night shift, see a strong economy. So strong, for Scott Siebert, who supports president Trump, that he hardly cares about impeachment.

“I have not had a chance to watch any of it,” he said.

“Northam trying to take guns. I think the Second Amendment covers it. I don’t see where legally he can do it,” Siebert said.

Sitting a few feet away from the shipyard workers, Sandy and Leroy Schifflet have a very different view on impeachment.

“It’s not going to go anywhere, but he definitely did need to be impeached,” Sandy Schifflet said.

She doesn’t think Mr. Trump will be removed from office, but still thinks it was worth impeaching him. “He definitely earned it, and he needs to be taken down a peg or two,” she said.

The debate heard at Tommy’s is part of a long-running debate in the country that’s gone on for centuries. The battle over impeachment has some of its roots in Colonial Williamsburg. The legislators in the state capitol once included James Madison, father of the U.S. Constitution and advocate of the separation of powers, including the separation between Congress and the president.

Today that divided government reflects a divided nation, including voters torn within themselves. At the Mason-Dixon Cafe in Fredericksburg, Tracy and Dan Fisher recall voting in 2016.

“At the voting station, a person says — looks at me, sees that I’m rather largely pregnant, and says, ‘Oh, do you want one ballot or two?’ And quicker than I could stop it coming out of my mouth, I said, ‘Well, I guess it depends on who I’m voting for, on whether or not this person deserves a ballot, has rights,'” Tracy Fisher, a government contractor, said.

That remark focused her mind on what she calls her “passion for the unborn.” Tracy and Dan both voted for Mr. Trump. 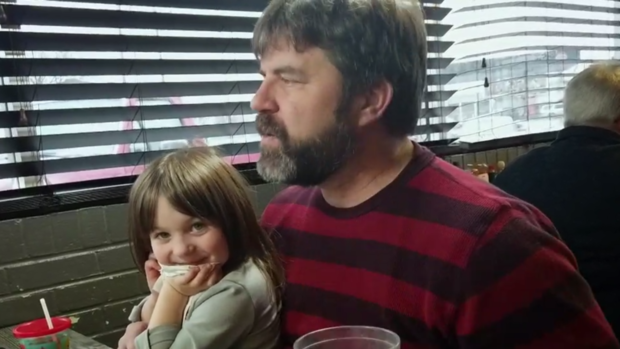 “Somebody watching this is going to understand what you’re saying about standing up for people who don’t have a voice, but then they’re going to say what about migrant children? What about kids separated from their parents?” Inskeep asked.

“One of our, as a family, greatest disappointments has been to watch people taken at the border and split up,” Dan, a physical therapist, said. “I’m proud to be an American, but America’s not the only country. And our job should be to be a beacon of hope and light to the people around us.”

The Fishers said they still cannot vote for a Democrat who favors abortion rights, but they see another moral choice: withholding a vote from the president.

In the suburbs of Washington, D.C., which have made Virginia far more diverse and Democratic, the owner of an Indian restaurant called Namaste is an immigrant from Nepal. Raj Chaulagain, who has been a citizen since 2016, now owns two restaurants and employs more than 20 people.

He got here through a visa program, the diversity lottery, which the president has wanted to end. “I don’t like it… We need a lot of people to work here also,” Chaulagain said.

The region’s diversity makes it vibrant, though it also makes some diners anxious.

While Loftus sounds a bit conservative, Sally Eissler at the next table has volunteered for Democratic candidates and favored impeaching a polarizing president. 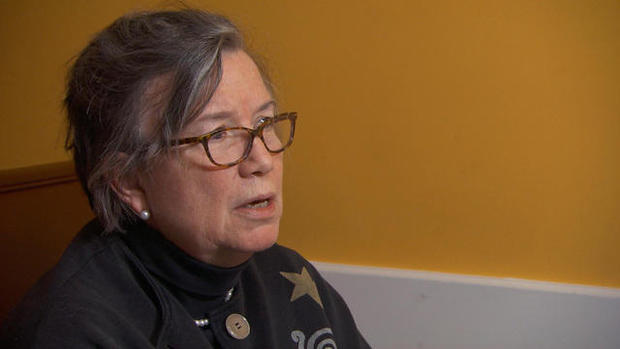 “We’re not together as a country,” Eissler said. “I don’t ever remember a time in my life where I didn’t think that we were all one. Even if we didn’t agree.”