Moore was a real estate attorney and developer.

He was instrumental in arranging a proposed new location for residents in Starkville’s Pecan Acres through work with the Starkville Housing Authority, HUD and other developers.

Moore was also involved in residential development in the city.

He is survived by his wife Karen, four sons, one grandson and a large extended family and friends.

Welch’s Funeral Home in Starkville will handle the arrangements.

No arrangements been made at this time. 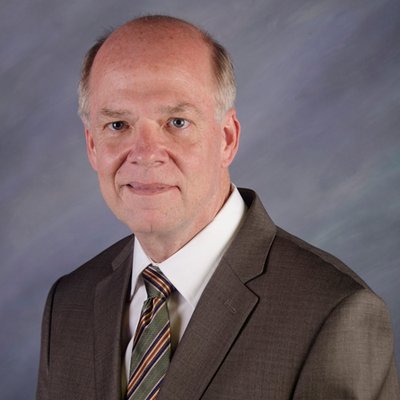