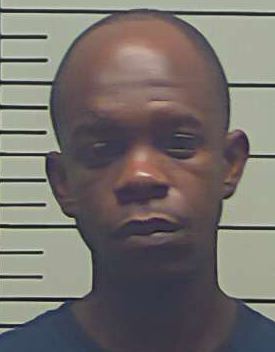 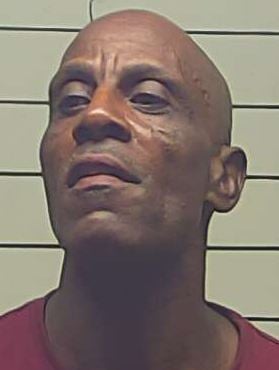 Christopher Bell, 28, and Willie Townsend, 56, are charged in the joint investigation.

Deputies seized 10 grams of cocaine, along with a misdemeanor amount of marijuana and paraphernalia.

The Mississippi Bureau of Narcotics and West Point police helped in the investigation.