LOUISVILLE, Miss. (WCBI) – A woman is accused of trying to run over a man, not once but twice.

Deborah Jordan is charged with aggravated assault and DUI. 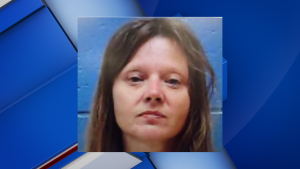 Louisville police say Jordan pulled into the victim’s driveway and when he asked her to leave she attempted to run over him.

Investigators tell WCBI Jordan left the scene but came back a second time.

She’s accused of trying to run over the victim, again.

There were also children in the front yard when this reportedly happened.

No one was injured during the incident.