TUPELO, Miss. (WCBI) – The victim of a fatal shooting in Tupelo last night was a high school senior. 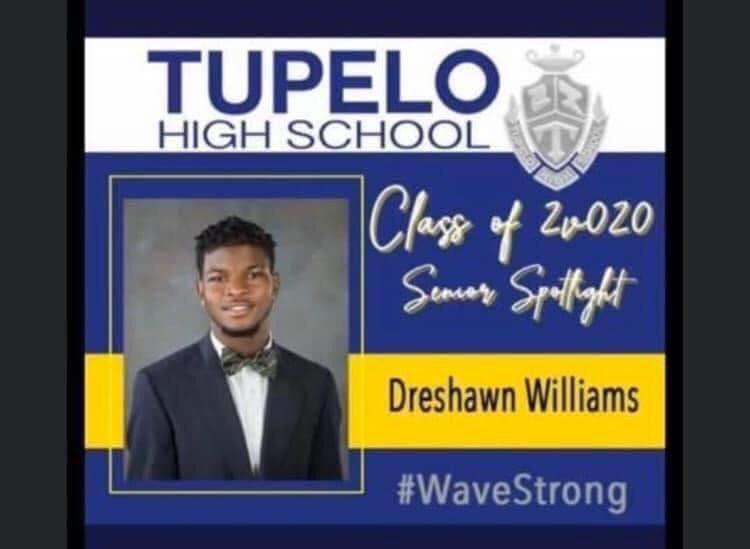 Family members tell us he would have graduated this year.

Officers responded to the 400 block of North Broadway around 8:45 Tuesday night after getting reports of shots being fired.

Williams was taken to NMMC where he died. His body has been sent to Pearl for an autopsy.

Police say a male has been detained for questioning.