STARKVILLE, Miss. (WCBI)- Five teenagers are in custody after a shooting a a park in Starkville late Tuesday night.

Police said the gunfire was over an argument about a basketball game.

Officers recovered the weapon used in the shooting and discovered more weapons in the car.

Luckily, no one was injured in the shooting.

All five suspects are from Columbus and are between 17 and 19 years old.

If you have any information on this incident, call Starkville Police or Golden Triangle Crime Stoppers. 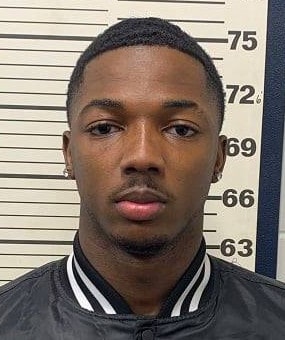 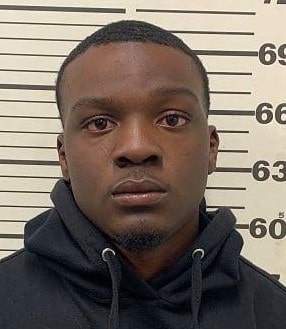 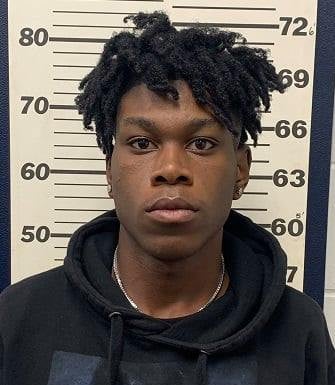 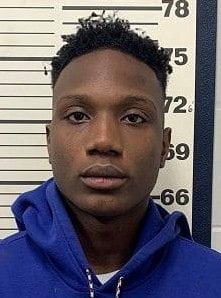 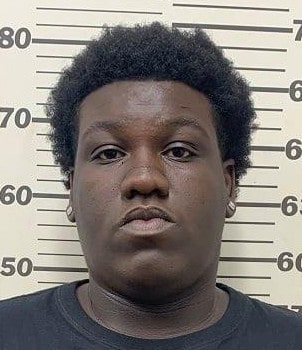 Partnership Middle school adds a furry friend to the attendance